God and the Bible

Welcome, Life's Player
Why is there Suffering?
God and the Bible
NDEs & the Afterlife 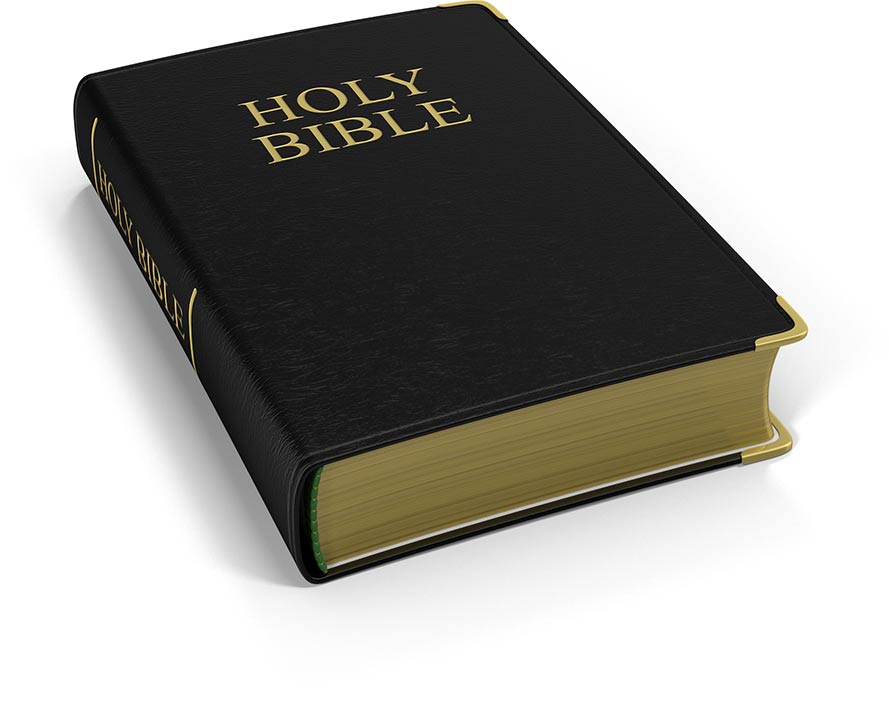 Perhaps we are in a simulation and an intelligent force helped guide the Bible's writers to test the character of its readers - from the all-or-nothing thinking of fundamentalists and many atheists, to people who believe much of the Bible isn't historical while still believing in God.

A God who isn't obvious?

I think there are good reasons to believe each of these possibilities though I think ALL evidence of God and the paranormal can be explained by skeptics as coincidence, delusion, hallucinations, or fraud. According to “God” in Futurama:

GOD: Bender, being God isn't easy. If you do too much, people get dependent on you. And if you do nothing, they lose hope. You have to use a light touch like a safecracker or a pickpocket.

BENDER: Or a guy who burns down the bar for the insurance money.

GOD: Yes, if you make it look like an electrical thing. When you do things right, people won't be sure you've done anything at all.

The final sentence is also repeated right at the end of the episode, after “God” chuckles, which means the show's creators thought it was an important quote.

This means that God is perfectly just and loving, even if most people are going to hell, perhaps forever. The faith of a child is praised, while “the wisdom of this world is foolishness in God's sight” (1 Corinthians 3:18-19). With a plain reading of the Bible it seems the world was created a few days before humans were. The Bible also seems to say the Earth is flat and no verses are against this (see counter arguments).

From Answers in Genesis:

If Christians have this all-or-nothing kind of thinking they can go from believing that the universe is about 6000 years old to becoming an atheist. That is what happened to me. This comic talks about this: The Dark Side of Young Earth Creationism

Some Christians don't believe that everything in the Bible is literal history. For example the six days of creation in Genesis have a kind of poetic structure known as the framework interpretation:

Young Earth Creationists believe that the sun, moon, and stars were literally created one day after the trees. Old Earth Creationists have a more complicated approach. Note that it is possible that all-or-nothing thinking isn't true - perhaps reality isn't consistent - like in games where there are “cheats”.

Option 3: The Bible has no supernatural basis

Atheists might reason that since 2 Timothy 3:16 says “All Scripture is God-breathed”, if God is real then the Bible should be 100% true. While atheists can be open to evidence that God exists, the Bible says to not put God to the test. This lack of evidence can make atheists conclude that God is a fairy tale.